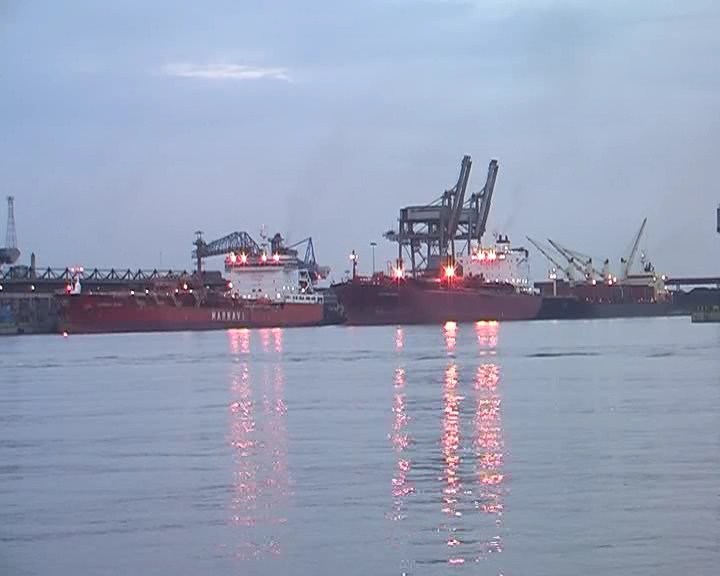 The Odisha government has set a target to scale up its exports to Rs 21,559 crore in the current financial year, said an official on Friday.

The government has also decided to set up export promotion councils in the capital city to boost export potential of products like handicraft, handloom, cashew and sea foods.

Export promotion councils on various products like handicraft, handloom, cashew, engineering goods, agricultural and food products would be set up in Bhubaneswar, said the official.

It was decided at the 1st state-level empowered committee chaired by Chief Secretary A.P. Padhi, who reviewed the implementation of the Odisha Export Promotion Policy.

Several departments including Textile, Handloom and Handicrafts, Industries, Agriculture, Fisheries and Animal Resource Development, Steel and Mines, Health and Family Welfare, Electronics and IT were advised set up export promotion cells in their respective departments.

The committee also discussed the issues relating to setting up of Raptani Bhawan, showcasing exportable products of the state in prominent cities of India and abroad, implementation of a new state assistance scheme for creation of export infrastructure and supply of raw material to exporters through Odisha Small Scale Industries Corporation (OSIC).

Available data shows, about Rs 10,814 crore of metallurgical products were exported from Odisha in 2015-16. This was followed by exports of software and electronics items at Rs 2,700 crore and marine products worth Rs 1,967 crore.

Engineering, chemical and allied products worth Rs 1,295 crore were also exported from the state in 2015-16. Other products exported include minerals, agricultural products, handloom, handicrafts, textiles, pharmaceutical and gems and jewellery. (IANS)