Odisha targets to achieve ODF status by end of 2018 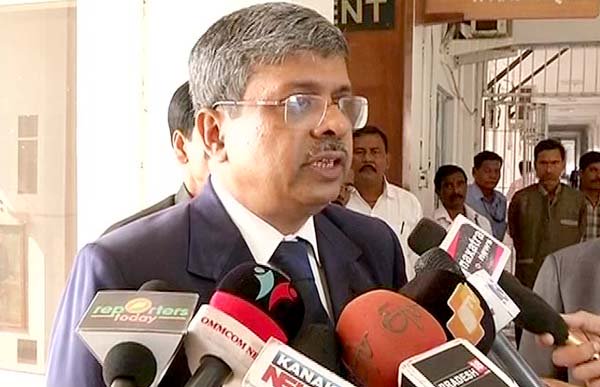 The state registered a substantial progress in toilet coverage under Swachh Bharat Mission. We are trying to achieve the target to become the ODF state by end of this year, Padhi told media reporters after chairing a review meeting at State Secretariat.

The toilet coverage was 10% in October 2014. Now, it increased to 55%, a substantial progress in achieving the target. Two districts — Deogarh and Jharsuguda have already been declared as the two ODF districts in Odisha. The government is trying to make four other districts open defecation free by July, he said.

In view of progress in toilet coverage in the state, the government is expecting to achieve the ODF status in entire state this year, he added.