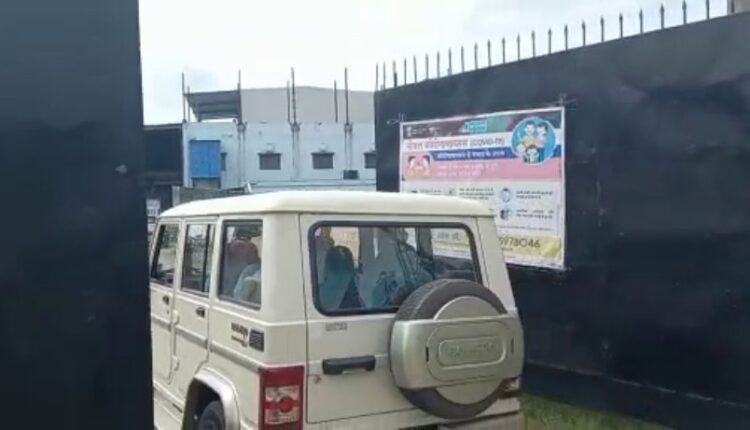 While probing the alleged multi-crore GST fraud, the Enforcement department today conducted simultaneous raids at KP Sungandha Safal Factory, KY Tobacco and Narayani Trading located at Bhalupali for the second day. During the scrutiny of documents at the factories, the officials came to know about around Rs 2.5 crore stock irregularities.

Sources said the three factories released tobaccos into the market but did not mention the same in stock entry to evade tax. The officials launched a probe into the matter after seizing the accounts book and stock entry report of the three chewing tobacco manufacturing factories.

The State GST Enforcement department is likely to issue an official statement after completing its raids on Sunday.

Also, the officials brought Shyama Transport located at Bareipali under its purview of probe after three chewing tobacco-laden trucks were seized for failing to produce required tax related documents.