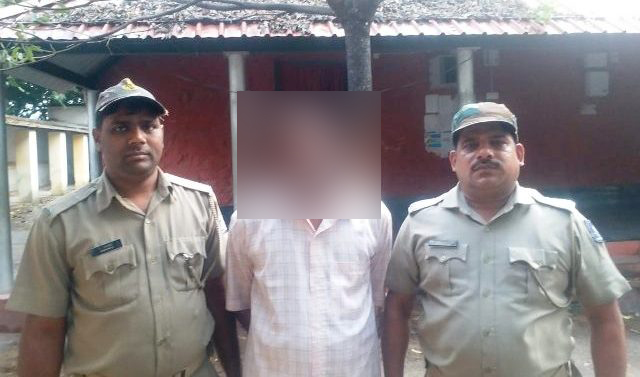 The accused person posted as the Assistant Teacher at Sahapur Upper Primary School has been identified as Shivaram Panda (46). He is the resident of Aska.

Based on complaint by the Community Education Officer, Aska Police nabbed the accused for serving as the teacher by allegedly producing fake certificates.

This was third arrest of fake teachers in the district in three days. On Friday, the Aska Police had busted a racket involved in preparing forged certificates and documents. In this connection, the police arrested two fake teachers.

Sources said that the racket has a close link with Berhampur University where some officials were involved in making of fake documents with help of middlemen.

Earlier, nine teachers in the district were booked for allegedly submitting fake B.Ed. certificates issued by Berhampur University. During investigation, the documents were turned out to be counterfeits as those were not issued by the university.