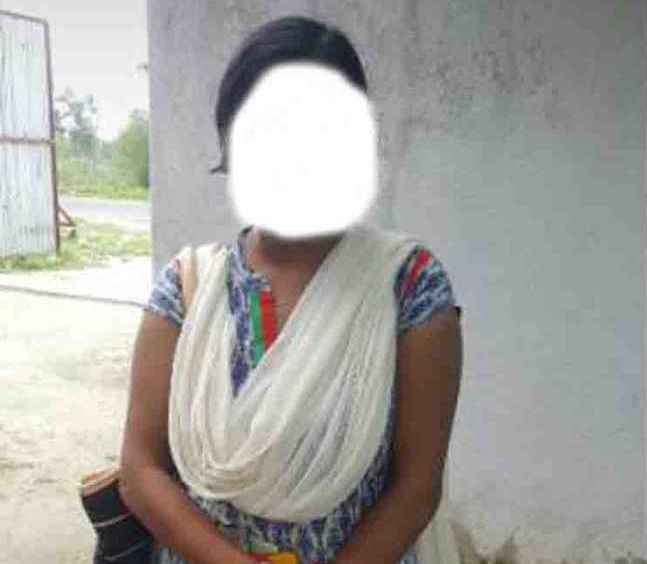 Balangir: A woman teacher of Mahimunda model school in Puintala block of Odisha’s Balangir district today brought allegation of sexual harassment against the headmaster of the educational institution and filed a complaint with police.

As per the allegation, headmaster Ashok Khatua used to misbehave and pass lewd gestures to the complainant, a science teacher, and several girl students.

She had on August 11 reported the matter to the school managing committee head, who is also the local tehsildar, state project director, BEO, DEO and Collector but no action was taken in this regard.

Finding no other option, she filed a complaint with Puintala police today.

I still prefer to be an actor rather than a star: Sunny Deol