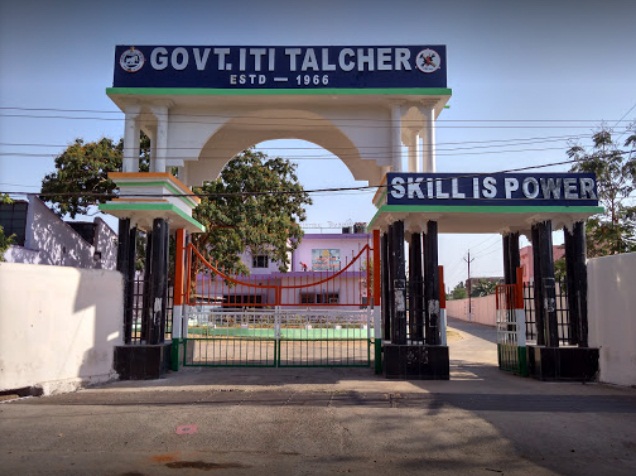 Talcher: Tension erupted at the campus of Government ITI here in Odisha’s Angul district today as a teacher of the institute allegedly thrashed several students with a stick.

According to reports, some students of the ITI were this morning discussing inside the campus about their demands of conducting offline exams instead of online ones.

In the meantime, the teacher questioned them about their gathering. Moments after, he allegedly started chasing and thrashing the students with a stick, following which they ran helter-skelter.

The students later lodged a police complaint against the teacher. They also locked the gate of the institute demanding arrest of the teacher.

Conspiracy to kill Bukhari was hatched in Pakistan: Police