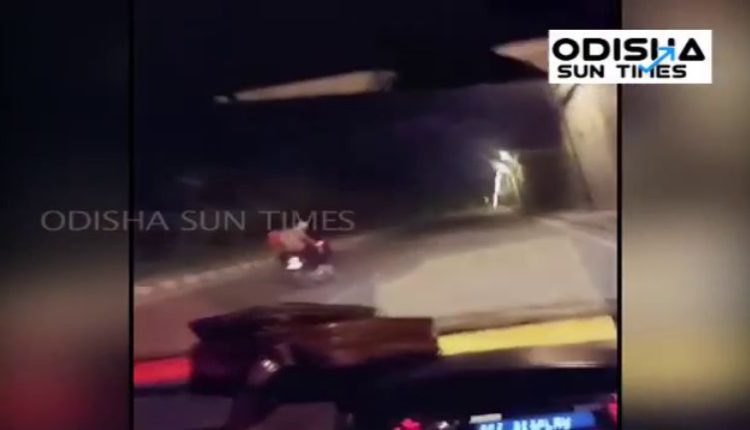 Bhubaneswar: A few days after an Odia television actor brought harassment allegations against two road romeos in the state capital,  the Commissionerate Police arrested the two youth in this connection last night.

The arrest was made following a written complaint lodged by the actor at Nayapalli police station on Monday.

In a tweet, the Commissionerate Police  said,  “after a written complaint, the two accused in the incident involving some television actors on 20-21 October intervening night in Nayapalli police limits have been arrested as per law.”

The two accused in the incident involving some actors on 20-21 October intervening night under Nayapalli PS limit have been arrested, as per law, after a written complaint was received.@SarangiSudhansu @anupkumarsahoo @dcpbbsr

The  CP further informed  that Constable Priya Ranjan Sahoo has been felicitated for handling the case efficiently.

Worth mentioning, two bike-borne youths allegedly harassed an Odia tele actor,  who was returning to her home from her shooting set along with some colleagues on Monday night. The miscreants  allegedly tried to throw an alcohol bottle at the actor’s vehicle after setting it on fire . In the meantime, one of her colleagues took a video of the road romeos’ act .  Later, the actor went to the Nayapalli police station and lodge a complaint in this connection.