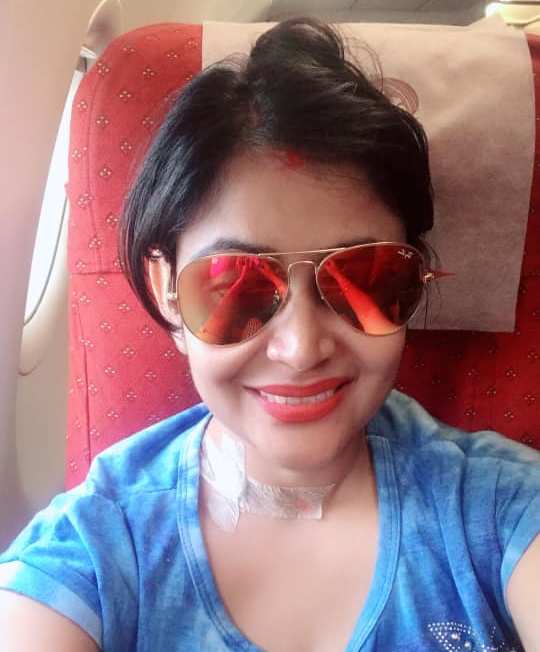 Bhubaneswar: Odia television actor Rajeswari Ray Mahapatra took to social media to share the news of her ailment on Saturday.

She has been battling with brain and lung cancer and expressed her will to fight back in a Facebook post. She also sought blessings from her fans to help her during this difficult time of her life.

“I am fighting with brain and lung cancer and I am sure I will win,” said the telly actress. She further added that her character, Tara Pattnayak in a TV serial, will be back soon in a new avatar.