Odisha: These trains to be cancelled/diverted for modernisation work 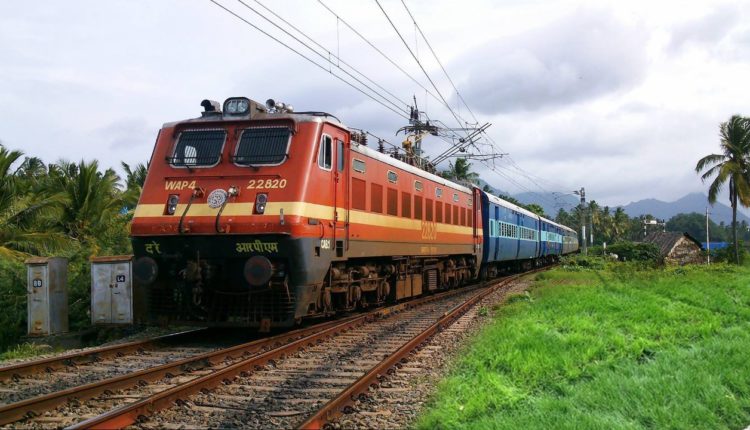 Bhubaneswar: In view of Safety Related Modernisation Work in Hazrat Nizamuddin-Palwal Railway Stations under Northern Railway jurisdiction; under Solapur Division of Central Railway and under Bangalore Railway Division of South Western Railway jurisdiction for commissioning of different infrastructure related developmental works; some of the ECoR bound trains and trains originating from ECoR jurisdiction will be diverted, cancelled and partially cancelled as following.

Odisha: These trains have been cancelled for coronavirus outbreak

A. 11020/11019 Bhubaneswar-Mumbai-Bhubaneswar Konark Express from 18th to 25th February, 2020 will run via Secunderabad-Vikarabad-Latur Road, Kurduvadi & Daund Stations from both the directions.

B. 22881/22882 Pune-Bhubaneswar-Pune Express from Bhubaneswar on 18th & 25th and from Pune on 20th February, 2020 will run on diverted route via Secunderabad-Vikarabad-Latur Road, Kurduvadi Stations.