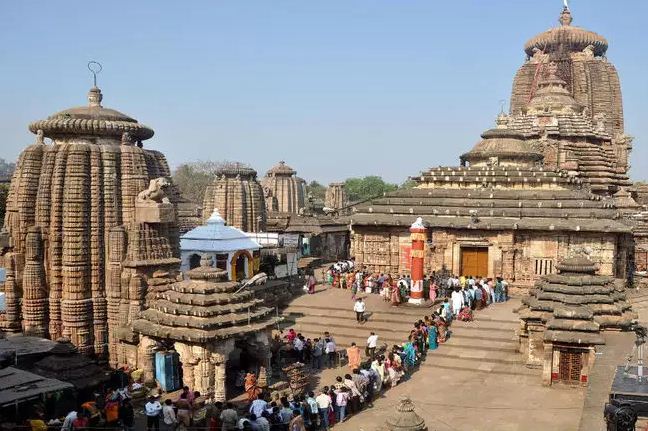 Bhubaneswar: The State government will soon bring a law to manage the affairs of Lingaraj temple located in Bhubaneswar in line with the Puri Sri Jagannath Temple Act. This was announced by Panchayati Raj and Law Minister Pratap Jena during a meeting at the Lok Seva Bhawan here.

Science and Technology Minister Ashok Panda, who was also present in the meeting, said a new Act for the 11th century shrine is needed as it was built just a few years before Sri Jagannath temple. He also proposed to restructure the trust board of the Lingaraj temple and form a committee of experts to suggest on the proposed Act.

Panda stressed that the Lingaraj temple trust board should give proposal to the Law department through the Endowment Commission.