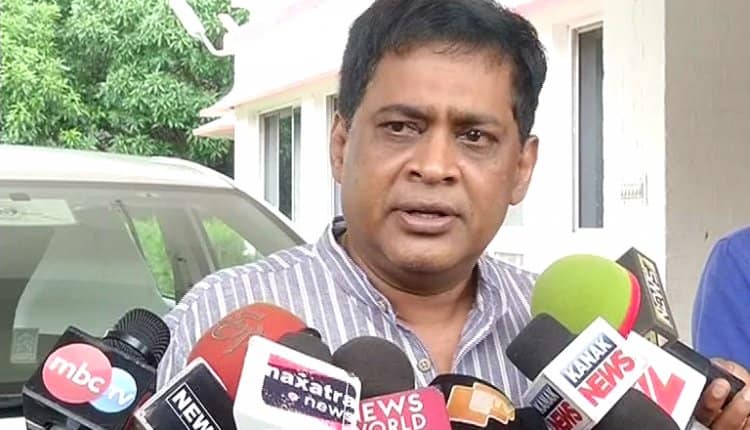 Addressing the doctors during Chief District Medical (CDM) & Public Health Officers’ (PHOs) Conference at state secretariat, the minister said that a new policy will be formulated to motivate the doctors towards their job.

Different committees will be set up at various medical colleges to address the doctors’ issues, he said adding that the state aims to provide free healthcare services to all.

Speaking about outbreak of acute encephalitis syndrome (AES) that has gripped Muzaffarpur and the adjoining districts in Bihar with death toll upto 112, Das said that there is no such situation in Odisha.

However, the state is ready to tackle the possible situation here, he said.

According to reports, a roadmap of 100 days will be prepared at the two-day CDM & PHOs’ Conference on Priority Programmes and Schemes under NHM and State Budget.

Notably, Das seems to be in action after he assumed his office as the Health Minister in Chief Minister Naveen Patnaik’s new team. Taking precautionary measure in view of the rising AES casualties in Bihar, he has directed the officials for sample test of litchi fruits being sold in markets after the health experts raised suspicion over the fruits for its alleged links to the disease.

2,176 newborns died in April-June this year in Odisha:…