Odisha to carry out tiger census next year 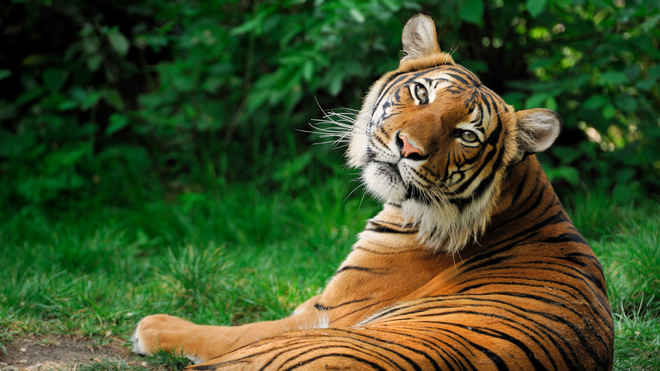 Bhubaneswar: Questioning the accuracy of tiger census report by the Centre, Odisha government decided to count tigers in the state next year.

The number of tigers in Odisha revealed in the report by the National Tiger Conservation Authority (NTCA) is ‘incorrect’, said Principal Chief Conservator of Forest (Wildlife) Ajay Mohapatra.

He raised suspicion over the counting of tigers following the report of fourth cycle of All India Tiger Estimation.

According to the census report by NTCA, the tiger population in Odisha has remained stagnant at 28 between two surveys in 2014 and 2018. It revealed the number of tigers in the state was 45 in 2006. The figure dropped to 32 in 2010.

Mohapatra alleged that the new forest divisions have not been included in the count. The census technique was based on only camera-traps for which the accurate data is yet to reveal.

The state government will carry out accurate counting in March 2020 to know the tiger population, he informed.

Sarpanch in Vigilance net over disproportionate assets in Kalahandi