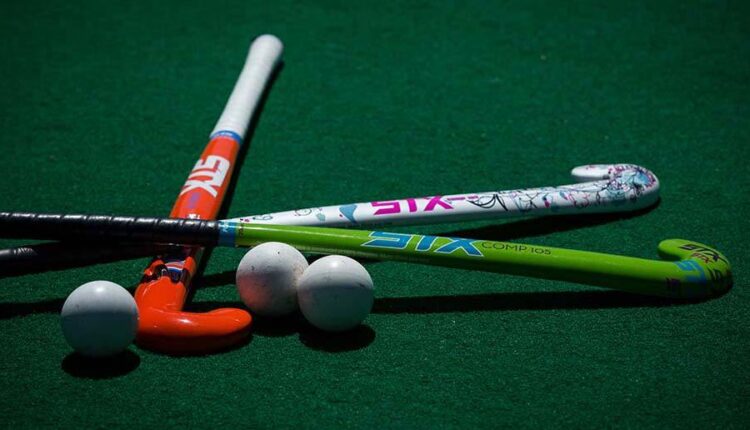 Bhubaneswar: The state government will hold Hockey World Cup Utsav in five municipal corporations of Odisha, including at the historic Barabati Stadium in Cuttack.

A decision to this effect was taken at a meeting of the state Cabinet here today. The Cabinet headed by Chief Minister Naveen Patnaik reviewed the preparation for Men’s FIH Hockey World Cup-2023, scheduled to be held at Kalinga Stadium in the capital city here and Birsa Munda Hockey Stadium in Rourkela from January 13 to 23 next year.

The Hockey World Cup trophy would be displayed throughout the country. Besides, the state government would hold district-level sports and cultural events during the hockey world cup. It will take all possible steps to promote sports among the school and college students, said a senior official.

The hockey teams of 16 countries will participate in the world cup. At least 24 matches of the hockey world cup would be played at Kalinga Stadium while 20 matches would be held at Birsa Munda Stadium, sources said.

The state government has planned to carry out beautification work in Bhubaneswar and Rourkela ahead of the hockey world cup.

“Chartered flights will operate between Bhubaneswar and Rourkela to ferry players and officials to Birsa Munda Stadium. The state government has planned to introduce Mo Bus service in Rourkela ahead of the hockey world cup. A fleet of 100 buses would ply on various routes of the Steel City,” said Chief Secretary Suresh Chandra Mahapatra.