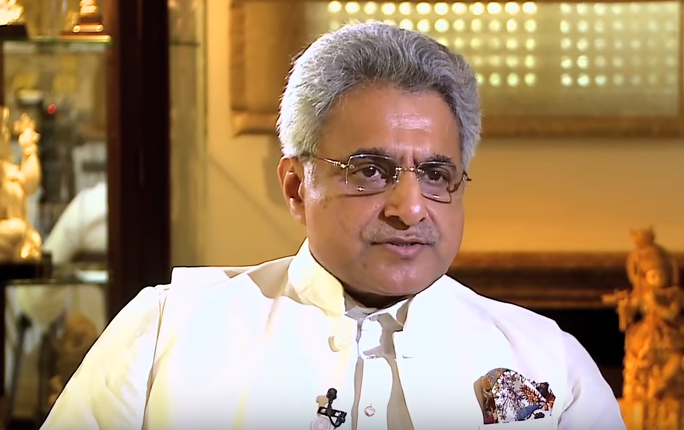 Bhubaneswar: The ruling Biju Janata Dal (BJD) on Tuesday said the column that seeks details on the birthplace of parents of an individual during the enumeration of the National Population Register (NPR) will be deleted in the state.

“The BJD supports CAA, but is not in favour of NRC as the Chief Minister has already made it clear. We object to Column 13(2) of NPR form which seeks information on the place of birth of an individual’s parents. As the Centre has clarified that it is optional, the norm will not be implemented in Odisha,” BJD MP Pinaki Mishra told media persons here.

The decision to delete column 13(2) in the NPR format was taken at the BJD Parliamentary Party meeting presided over by party president and Chief Minister Naveen Patnaik here.

Mishra said they will press for enumeration of Other Backward Classes (OBC) during the Census so that the exact number of OBCs in the country can be known.

He said that in the 2011 Census, OBC enumeration was not carried out and even if it was done, it was never disclosed.

OBCs are a very important constituent who have been left out and it was unfortunate that they have not been enumerated, he added.