Odisha to develop technical institutions into centres of excellence 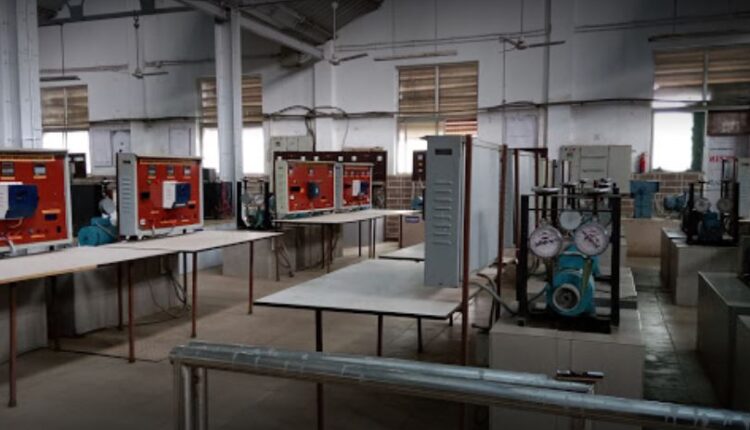 Bhubaneswar: The Odisha government has initiated the process for developing technical institutions like ITIs and polytechnics into centres of excellence (CoE) in the mineral bearing areas of the state, an official said on Saturday.

This was discussed at a high-level meeting held under the chairmanship of Chief Secretary Asit Tripathy.

Considering the need for CoE, Tripathy directed to develop such institutions in the Odisha Mineral Bearing Areas Development Corporation (OMBADC) areas for expanding the avenues of employment.

He further advised to scale up internal resource generating activities with modern workshops and labs of these institutions so as to make the courses self-sustainable.

It was decided to run new skill classes in collaboration with industry partners as per their manpower requirement.

Skill development and technical education secretary Sanjay Kumar Singh said that presently industry collaborative CoE are being run in the ITIs of Cuttack, Pattamundai and Balasore.

Leading industrial houses like Maruti Suzuki, IPSC, HSIL and Schneider Electric are in collaborative partnership with these, he added.

Review showed that three mini tool rooms have been commissioned at ITI Cuttack, Berhampur and Hirakud in collaboration with the Central Tool & Training Center (CTTC), Bhubaneswar. Components for Indian Space Research Organisation (ISRO) are being manufactured at ITI Cuttack.