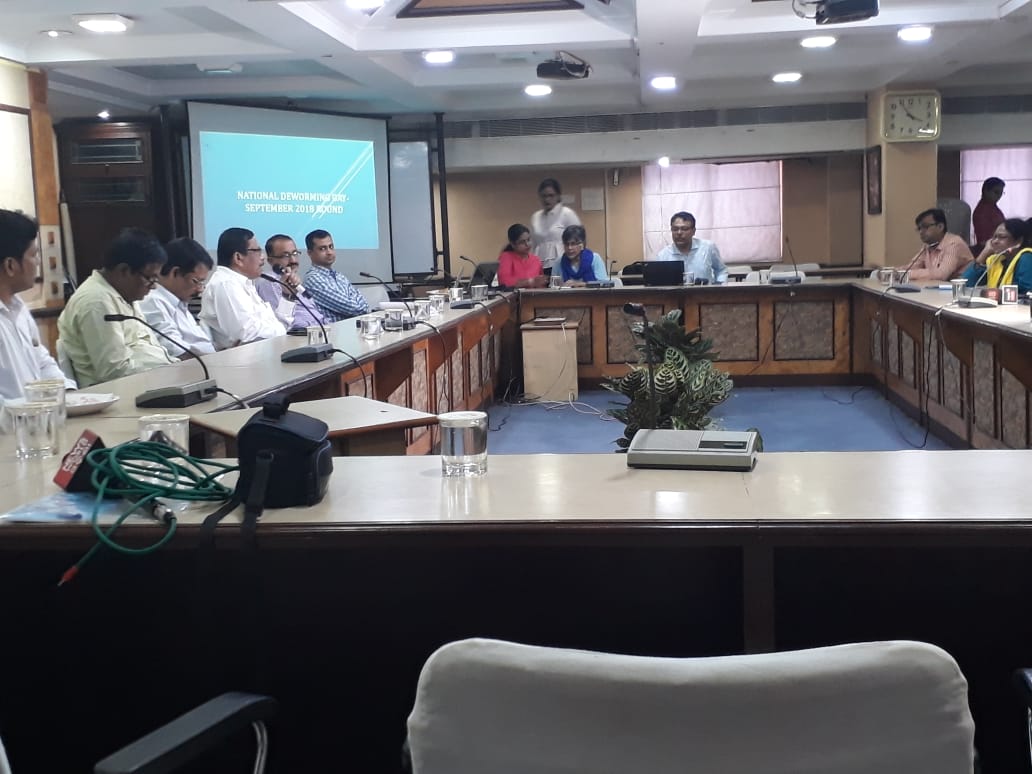 Bhubaneswar: In response to the public health threat of intestinal worm infections among children of Odisha, the Health and Family Welfare Department in association with UNICEF will roll out the National Deworming Day campaign in the State on September 26 to reach out more than once crore children.

Further, in three districts where there is a prevalence of Lymphatic Filariasis, we are combining the NDD round with Lymphatic Filariasis- Mass Drug Administration campaign (LF-MDA) through door to door visits by the Drug Administrators.” “Any child who is not dewormed on National Deworming Day (26 th September 2018) due to sickness or absenteeism will be administered the tablet on 3 rd October 2018, “he added.

The Director State Institute of Health &amp; Family Welfare, Dr. Binayak Prasad Prusty emphasized the importance of mass awareness about the campaign. “To generate public awareness information and communication material specially developed in Odia to increase the reach to the public print/electronic is developed and disseminated.”