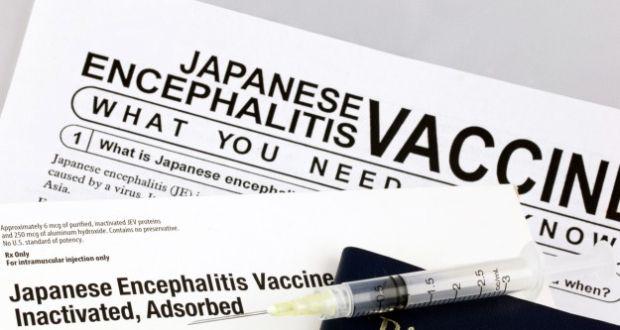 Bhubaneswar: The Odisha government will launch a massive vaccination drive to combat killer Japanese Encephalitis (JE) in 13 districts of the state, said an official on Saturday.

The campaign, starting November 27, will continue for nearly 20 days.

Over 71 lakh children in the age group of 1 year to 15 years would be vaccinated with one dose of the Japanese Encephalitis vaccine during the campaign.

The disease had killed over 100 children in the state last year, said sources.

“After completion of the campaign, JE vaccine will be included in the routine immunisation programme. In this context, support of the District Panchayat Officer and PRI members for the activities to achieve 100 per cent coverage during the campaign,” the letter said.

The letter instructed to create community awareness for vaccination campaign, community mobilisation for achieving the target, to discuss the benefits of vaccination during Gramsabha and Gram Panchayat meetings and also to monitor the school and community level campaign activities. (IANS)