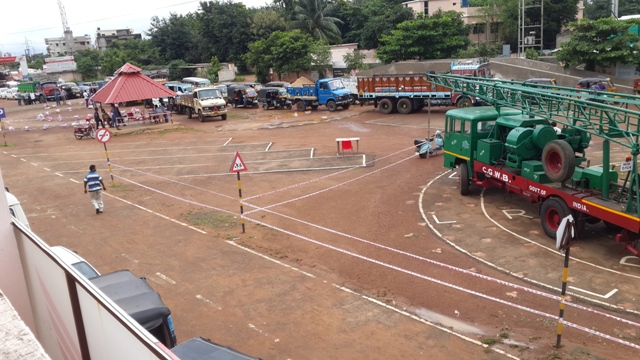 “While four additional centres will be set up in Bhubaneswar, one will open in Khordha in the first phase. Only Learner’s Licence (LL) will be issued at the centres,” the official said.

Such centres will be made operational in other towns and areas of the state after taking into account the rush at the respective RTOs, he added.

Worth mentioning, commuters are making beeline at RTOs in the state for obtaining/updating their vehicle-related documents after implementation of the amended MV Act.

Weather Alert! These Odisha districts to witness thunderstorm and lightning