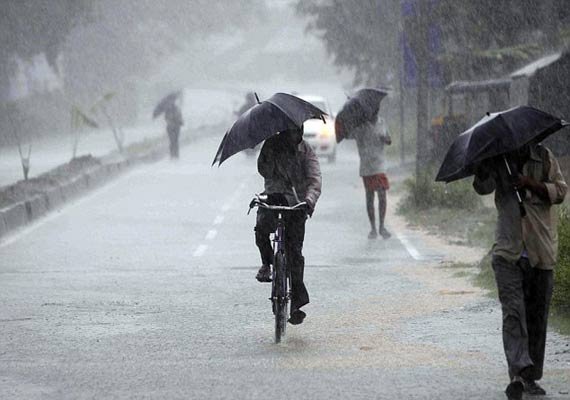 A private weather forecaster’s report is set to bring smiles on the faces of the people, especially the agrarian community as Odisha will experience good rainfall this monsoon.

The private weather forecaster Skymet, however, said many regions of the country would receive below normal rainfall this monsoon season. Monsoon is likely to remain below normal at 95% (with an error margin of +/-5%) of the long period average (LPA) of 887 mm for the four-month period from June to September.

The north-west, west, southern peninsula and southern regions of the country would experience deficient rainfall.

The regions of Punjab, western Madhya Pradesh, central Maharashtra and Goa would receive below normal rainfall.