Odisha to relocate over 400 families from Debrigarh wildlife sanctuary 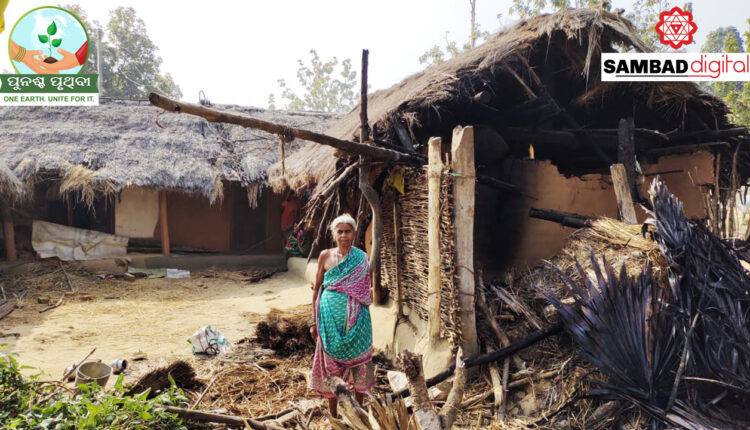 Bhubaneswar: To minimise man-animal conflict that is frequently being reported in the state, Odisha Government will soon relocate over 400 families from Debrigarh wildlife sanctuary in Bargarh district.

As part of the massive relocation drive, 420 families living in the core area of the sanctuary will be shifted to alternative spots with all basic necessities of human settlement.

Sources said four villages–Lambipali, Kurumkel, Bhutuli and Rengalin of the district will be relocated. While villagers of Lambipali will be resettled at Tangarpali village in Sambalpur district, those from Kurumkel, Bhutuli and Rengali will be shifted to Lakhanpur and Chakramal in Jharsuguda district. The villagers were resettled at the sanctuary after they lost out their houses and land due to multi-purpose Hirakud dam project in the 50s.

The Hirakud dam oustees gave their consent to the resettlement proposal at Palli Sabha (village meeting) held last month. The initiative aims at ensuring to humans from animal attack and protect the forested areas of the sanctuary from human interference and deforestation activities, said an official.

As per the relocation policy, every individual aged above 18 years will be counted as beneficiary. Each beneficiary family will get A financial assistance of Rs 15 lakh and and 10 decimal of homestead land with a pucca house. The beneficiaries will also be provided with basic amenities like healthcare, communication, schools and drinking water.

Also Read: Conservation of mangroves in Odisha’s Bhitarkanika to generate employment for locals

Located in Bargarh district, Debrigarh Wildlife Sanctuary covers a total area of 346.91 sqkm. Enriched with flora and fauna, the sanctuary houses over 40 species of mammals, 200 species of birds, 40 species of reptiles, 85 species of butterflies and 38 species of spiders. Earlier, the state Government had urged the Centre to confer Tiger Reserve (TR) status to the sanctuary.