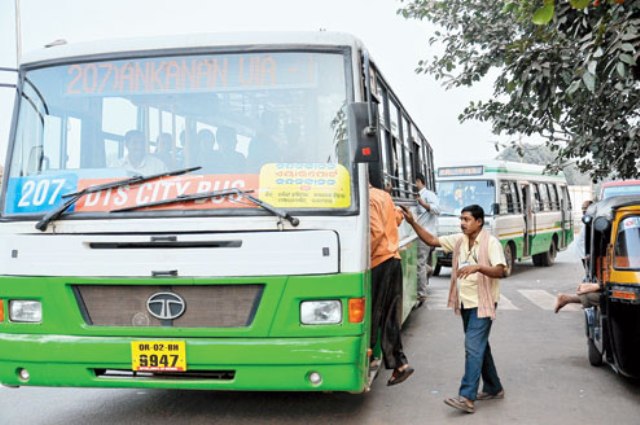 The proposal to set up new organisation to provide bus services was approved by Chief Minister Naveen Patnaik on Saturday.

The recommendation has also been made to constitute the Board of Directors of the new transport agency.

The board of director of CRUT will be headed by the Development Commissioner, a CMO press release said.

The CRUT will have Rs 1 crore as the paid-up capital with BDA and CDA having 60% and 20% share respectively.

Foodies On The Run: The new food vloggers on the block