Odisha to shiver in cold from Nov 5 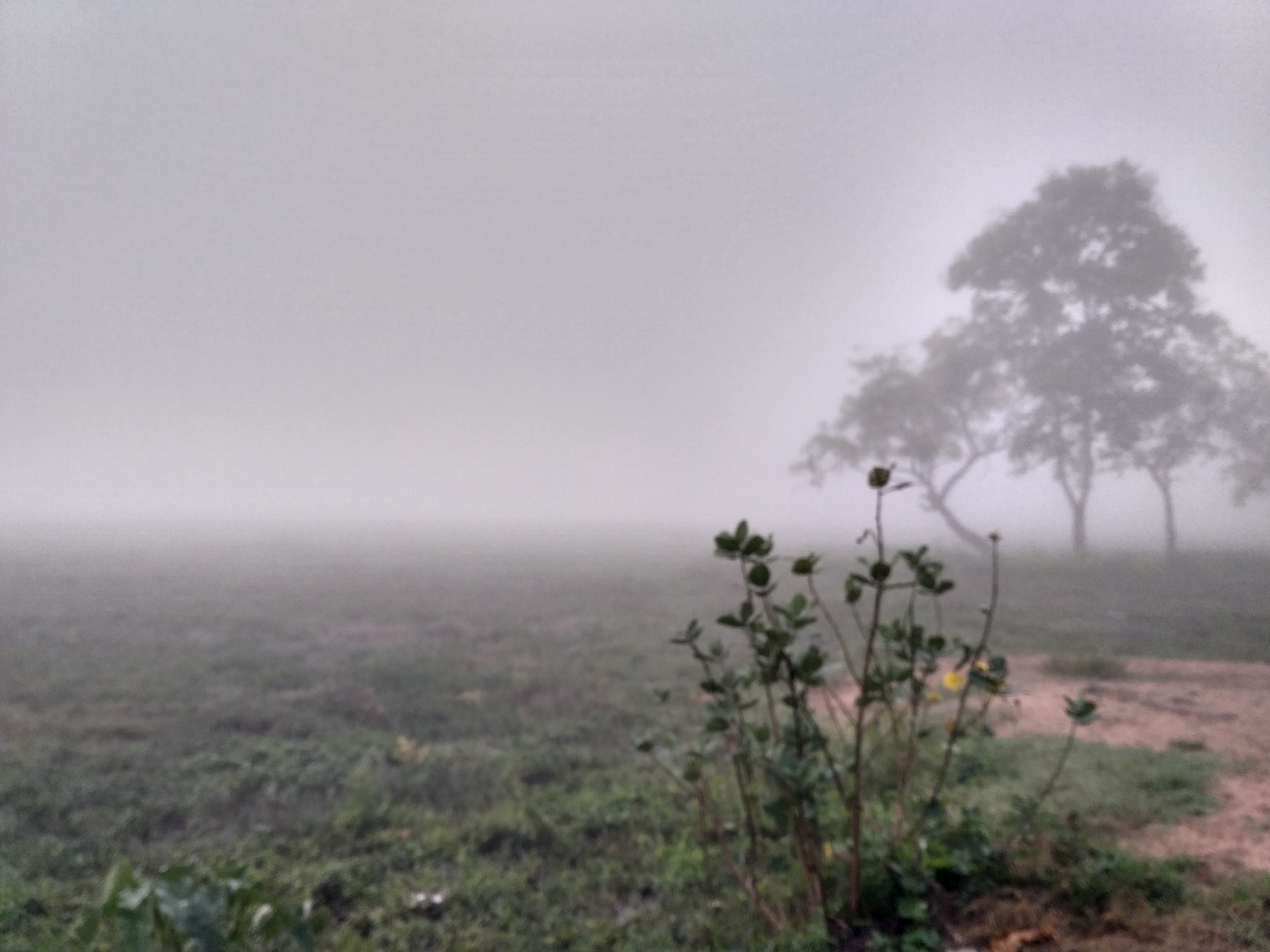 Bhubaneswar: Even as the cyclonic circulation over the west central of Bay of Bengal still persists, the weather is likely to be chilly in next one week in Odisha and people may experience cold from November 5.

The sky is likely to be clear and dry from November 5 in Odisha, informed the Regional Meteorological Centre in Bhubaneswar.

The cyclonic circulation over west central and adjoining areas of northwest Bay of Bengal and North Andhra Pradesh and South Odisha coasts between 3.1 km & 5.8 km mean sea level persists. Under influence of it, rain is expected over central areas of the sea, said the MeT in a bulletin.

The fishermen have been advised not to venture into the sea during this period.

The temperature is likely to drop in next four days and within the period the chilly weather will continue in Odisha.