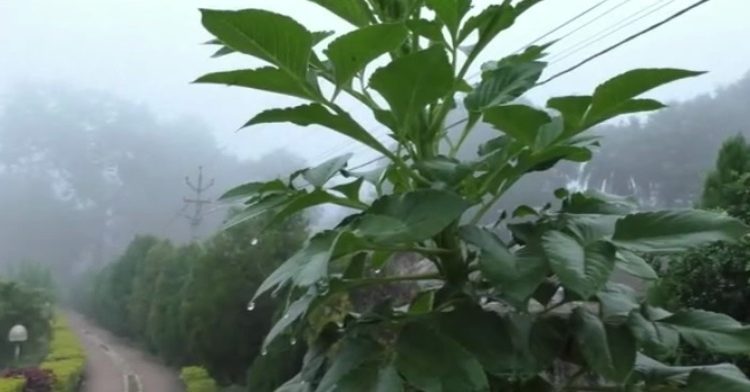 Bhubaneswar: Following rainfall and cloudy weather in a past few days, temperature plummeted significantly in several parts of Odisha today. The cold wave conditions likely to prevail in next three days across the state.

According to Bhubaneswar MeT, the cold wave conditions will be severe in districts like Balasore, Cuttack, Sundargarh, Angul, Balangir and Sonepur districts.

In the morning, the temperature fell in many places in Odisha. The mercury will further decline by 2 to 5 degree Celsius in next 3-4 days, said a weatherman today.

Meanwhile, the dense fog likely to cover many places in the districts of Balangir, Kalahandi, Kandhamal, Rayagada, Koraput and Angul. The districts where rainfall occurred in a past few days will also record poor visibility caused by dense fog.

The regional meteorological centre has predicted dense fog for the districts of Balangir, Kalahandi, Kandhamal, Rayagada, Koraput, Angul in next 24 hours.

The dense fog may also hit many places in the districts of Balangir, Kalahandi, Kandhamal and Koraput in next two days.