Odisha to shiver under intense cold from tomorrow; mercury dips below 10 °C in Daringbadi 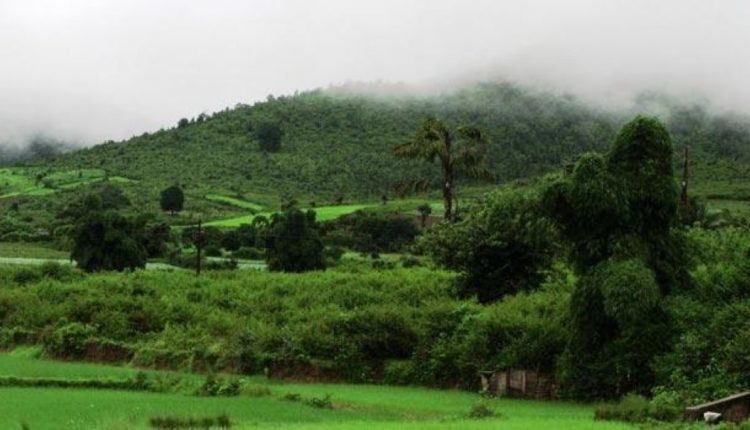 Bhubaneswar/Phulbani: While winter has already made its presence felt across Odisha with chilly nights and foggy mornings, people of the state are going  to witness intense cold further in coming days.

With this, large number of visitors from several places across the state and outside are seen flocking to the hill station and several other nearby tourist spots. Places like Midubanda Waterfall, Lovers’ Point, Cycle Valley, Coffee garden, Hill View Park and Emu bird sanctuary are drawing huge footfalls this winter.