Odisha to shut COVID care facilities due to nil occupancy 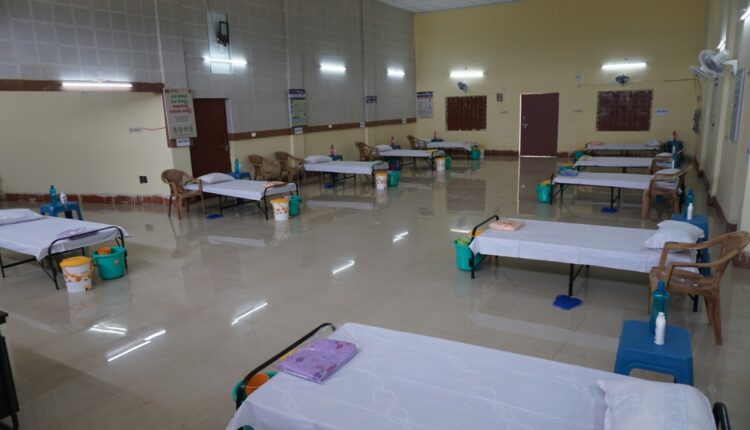 In a letter to the District Collectors and Municipal Commissioners, Health and Family Welfare Department’s Additional Chief Secretary PK Mohapatra stated TMCs and CCHs should be immediately closed down as these facilities have virtually nil occupancy.

The manpower engaged in CCCs will be remobilised to their original positions whereas the health personnel in CCHs can be redeployed in the districts where their services can be better utilized, it stated.

Mohapatra directed District Collectors to personally monitor the implementation of the directive and give compliance on a daily basis to the Special Relief Commissioner in a specific format.

In case of any emergency requirement of these facilities, it can be created at a short notice as buffer, the letter added.