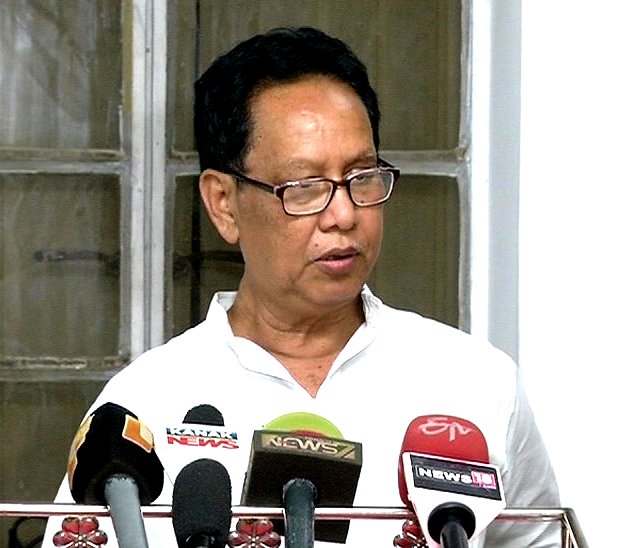 In accordance with the direction of the Supreme Court various developmental activities will be undertaken in these areas through the special purpose vehicle (SPV), a ‘not-for-profit” government company namely Odisha Mineral Bearing Areas Development Corporation (OMBADC).

“The money collected as penalty will be spent through the SPV-OMBADC. It will be spent for development in about 1000 identified villages in mineral bearing areas,” informed Steel and Mines Minister Prafulla Kumar Mallick today.

The BJP on the other hand, again hit out at the State government for downscaling penalty on mining lease holders from its earlier demand of Rs 62,000 crore.

“I ask on behalf of the people of the State why Rs 62,000 crore was not recovered and not spent for development of 10,000 villages through the SPV?” questioned BJP State unit vice president Samir Mohanty.

It may be mentioned here that the State government by December 31 collected Rs 8,223 crore as penalty from mining companies operating without necessary clearances.