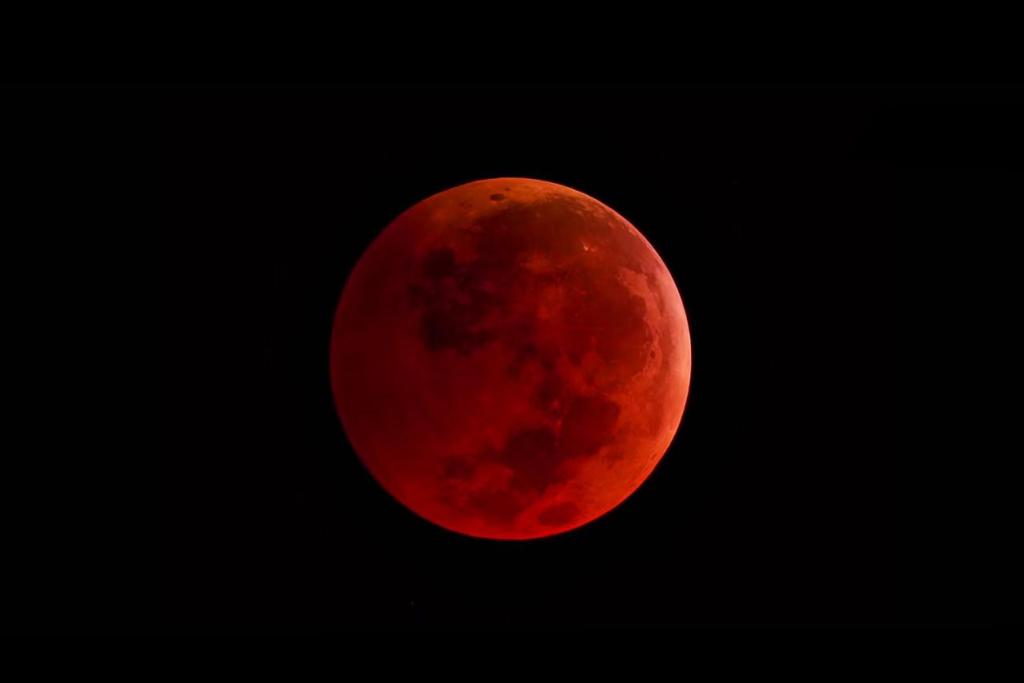 Bhubaneswar: The stargazers in Odisha are all excited to witness the longest total lunar eclipse of 21st century taking place tonight.

The celestial spectacle will be visible in India when the bright and shining moon will turn into blood red at full moon night in the sky.

According to Hindu almanac, the eclipse will last for 1.43 minutes, giving the sky observers a wonderful opportunity to enjoy the rare celestial display.

The eclipse will start at around 11.54 pm as per Indian Standard Time (IST) and the total eclipse will begin at 1.02 am. The greatest eclipse, when the moon will be transformed into deep blood red, will be at 3.49 am.

Cooking and intake of food as well as all the rituals at the Jagannath Temple in Puri will be suspended from 2.54 pm, just nine hours before the beginning of the eclipse.

However, the children, elderly persons and patients are exempted from the restriction in having food during eclipse.

As per Hindu almanac, the rituals in temples will resume with holy bath of the idols after total eclipse. People can take food following shower and purifying their houses with holy water after completion of the lunar eclipse.

As the total lunar eclipse will conclude in the wee hours, the holy bath of the deities can be conducted before or after sunrise on Saturday.

Here is the lunar eclipse rituals schedule to be conducted at Sri Mandir, Puri, on July 27, 2018:

Mailam (change or removal of dresses and flowers) – 6.00 am

Abakash (Purificatory rites like brushing of teeth and ritual bath) – 7.30 am

Rosha Homa (oblation to the fire in sacred kitchen) – 7.50 am

Gopala Ballava (breakfast of deities) – 9.00 am

Earlier this year, there was a total lunar eclipse on January 31.

For a total lunar eclipse of a long duration to occur, the moon has to pass through the central part of the Earth’s shadow.

Late at night on July 27, the full moon will be near its apogee, the farthest point from Earth in its orbit around Earth, and it will be the smallest full moon of the year.

According to reports, the full moon will plunge deeply into the Earth’s shadow on the night of July 27-28. The distance of the Moon from Earth just before the eclipse will be around 406,223 km.

During a total lunar eclipse, the moon’s disk can take on a dramatically colourful appearance from bright orange to blood red and more rarely dark brown to very dark gray depending upon the part of the Earth’s shadow it will be passing through.

Lunar eclipses are completely safe to view with the naked eye.

Special arrangements will be made on the premises of Planetarium in Bhubaneswar for the viewers to experience the lunar eclipse.

An eclipse of the moon takes place only at full moon. Whenever the sun, earth and moon come in a perfect straight line, as the sun’s rays falls on the earth, its shadow falls onto a patch of space, and only when, moon enters that patch of shadow can we see a lunar eclipse.

The shadow is actually composed of two cone-shaped parts, one nested inside the other. The outer shadow or penumbra is a zone where the earth’s shadow is partial and blocks some, but not all of the sun’s rays.