BIG STORYFEATUREDODISHA LATEST
By Sambad English Bureau On May 4, 2018 Last updated May 4, 2018 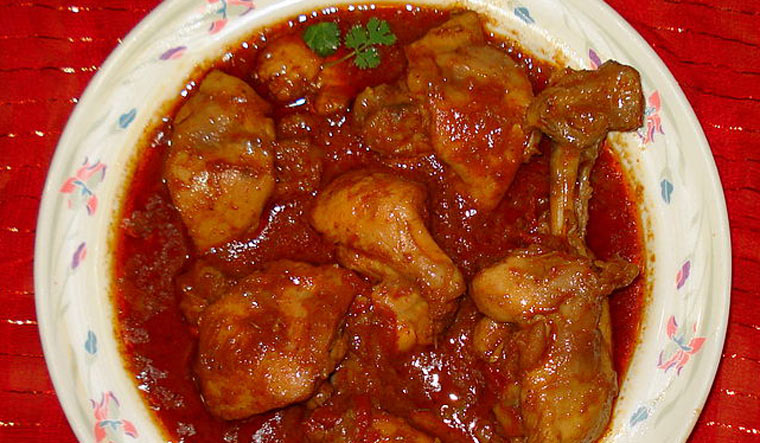 Bhubaneswar: People in Odisha too had their share of carcass meat while eating out at restaurants or hotels, courtesy the Kolkata man who was arrested today for running a racket engaged in supply of meat collected from dead animals disposed in dumps.

Biswanath Garai, 52, a resident of Sonarpur in South 24 Parganas district, the kingpin of the racket, was supplying the rotten meat to Odisha, Bihar and Jharkhand, a West Bengal official said.

The West Bengal government’s food safety teams and the police had seized 20 tonnes of rotten meat of dead animals, allegedly sourced from dumping grounds, meant to be supplied to eateries and departmental stores in the state and neighbouring Jharkhand, Odisha and Bihar.

“The kingpin was arrested on Wednesday evening from Garia Railway Station area by the SIT probing the case,” a police official said.

He is the owner of the godown in Kolkata’s Narkeldanga, where the rotten meat was being stored, Koteswara Rao ,a senior police officer of West Bengal, said.

According to the police, the accused who owns a godown in northern part of Kolkata where the meat of dead animals were stored, was allegedly involved in collecting the meat and then processing it.

Carcass meat was collected from different dumps in and around the city and stored in cold storage. From there, it was supplied to city restaurants and departmental stores.

So far, 11 persons had been arrested in connection with the case, the police official said.

On Sunday, eight persons were arrested for alleged involvement in the trade of rotten chickens.

Last week, the police had seized nearly 20 tonnes of animal meat from a cold storage in north Kolkata that was meant to be supplied to departmental stores and hotels, and arrested 10 persons.

The police were preparing a detailed list of departmental stores and eateries where such meat was supplied while also looking into an international angle to the racket, amid suspicion that the rotten meat was also supplied to neighbouring countries of Bangladesh and Nepal, a police official had said.

One killed in fresh mishap at Bomikhal overbridge in Odisha capital