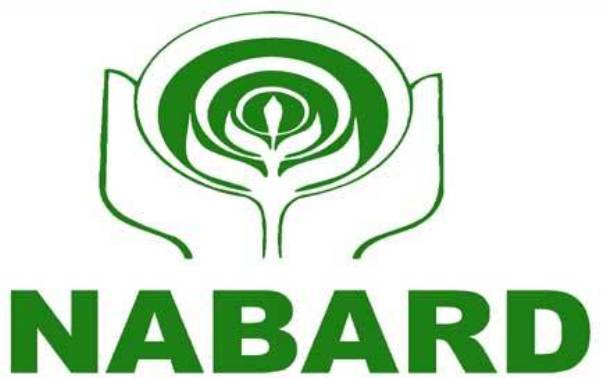 Bhubaneswar: Odisha has topped the list in disbursement from Rural Infrastructure Development Fund (RIDF) in the fiscal year 2017-18.

Official source said that government had approved 2,351 projects under RIDF out of total number of 14,455 projects. Against the sanctioned amount of around Rs 2,539 crore, various departments had utilised Rs 3,872 from the state funds during the year 2017-18.

Reviewing the performances during the year 2017-18, Balakrishnan directed various departments to expedite raising their claims to NABARD against the ongoing projects. He further directed to expedite submission of the DPRs of the spillover and newly sanctioned projects.

RIDF is supported by RIDF corpus managed by NABARD. The funds are sanctioned by the NABARD and State government on 85:15 share basis for completion of infrastructure development projects in the state.

Worth mentioning, the funds are generally raised to NABARD by the departments after making the actual utilization at the ground level.

NABARD has disbursed around Rs 2,512 crore to State government from RIDF against the claims made by various departments during the year 2017-18 which is highest among all the States at national level.

Presently, the infrastructure development projects under RIDF are carried out by the departments of Agriculture & Farmers’ Empowerment (1,485) Water resources (671), Panchayatiraj and Drinking Water (175), Works (6) and Rural Development making a grand total of 2,351 projects. Around 60% of the projects under RIDF have been completed so far.

Man thrashed to death by elder brother in Odisha’s Balangir