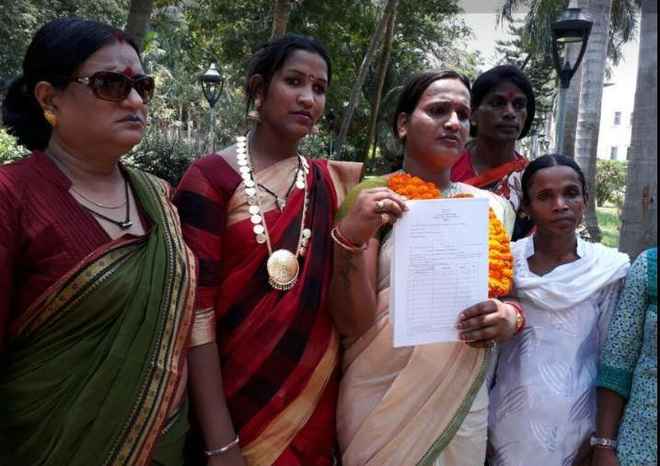 Amidst tough competition to get ticket as the candidate for upcoming Rajya Sabha by-poll, transgender woman Meghna Sahoo has expressed interest to be elected to Indian parliament as the MP in election for upper house.

Accompanied by few transgender women in a procession, Meghna today purchased the nomination form at Odisha Legislative Assembly office to file the nomination as the candidate here.

She wanted to be the candidate for the by-poll to raise the transgender issues in the parliament.

Notably, one post in Rajya Sabha is lying vacant after MP Bishnu Das resigned from his post in March. While BJD supremo Naveen Patnaik has already announced Pratap Deb as the party’s candidate in the by-poll, other political parties are also keen on projecting their leaders as the candidates to occupy the seat in Rajya Sabha.

SC wants to know whether triple talaq fundamental to Islam