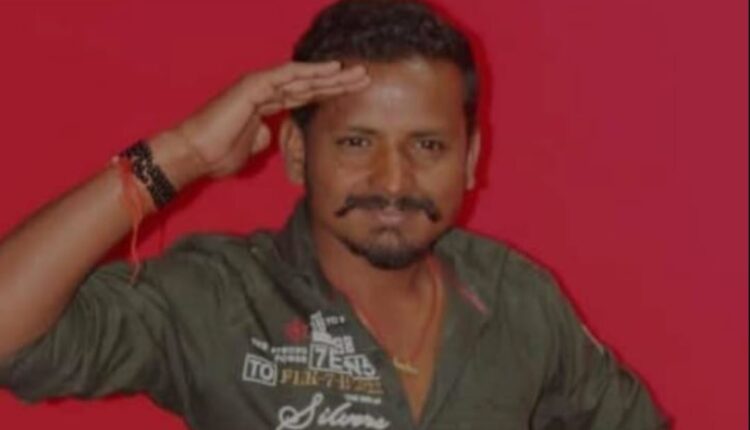 Bhubaneswar: Odisha’s popular tribal singer Budhadev Singh passed away at his residence in Dumuniguda village, yesterday evening. He was 28.

He was a household name in the undivided Koraput region of the state. He had created a fanbase with over 1000 music albums. A pall of gloom descended the area after the demise of the singer.

He complained of uneasiness and later breathed his last at his house at around 8 PM.

The singer, who also used to play flute and mouth organ, had initially showcased his singing talent on Facebook which gave him recognition. Later, he lent his voice in many popular albums and became a notable singer.