Odisha: Truck runs over two while buying Kendu at roadside 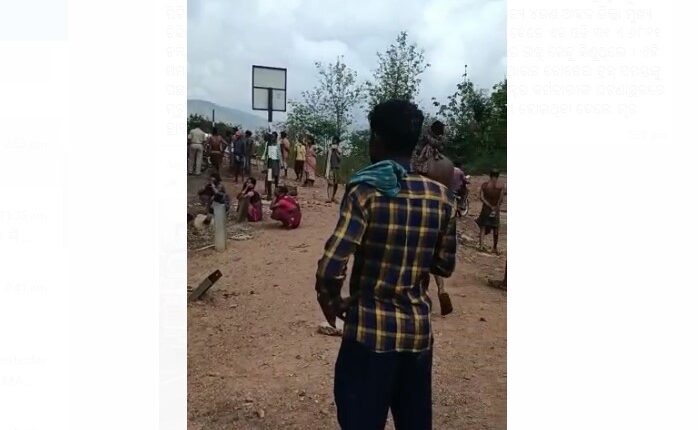 Keonjhar: In a tragic incident, a woman Kendu vendor and one buyer died after a speeding truck run over them at roadside near Nipa village in Kanjipani Ghat of Keonjhar district today.

The deceased persons have been identified as Niali Mantry of Nipa village under Kanjipani police limits and Sudarsan Chhatria of Bargarh district.

Four other buyers have sustained injuries in the incident.

According to reports, Niali Mantry was selling Kendu at roadside at Kanjipani Ghat in the morning. Five persons, who were travelling in a tractor, parked their vehicle near the road in order to buy the fruit. While they were buying Kendu, a speeding iron ore-laden truck hit all five buyers as well as the seller killing two persons on the spot.

The injured persons were rushed to the District Headquarters Hospital in Keonjhar for treatment.

Expressing outrage over the incident, the locals blocked the National Highway-49 disrupting vehicular traffic for some hours. Later, the police cleared the road blockade.