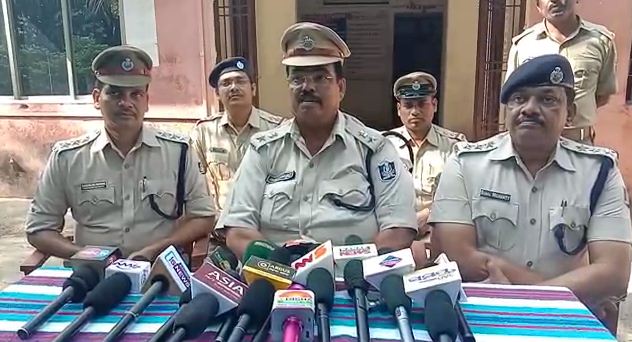 Khordha: A twist emerged in the incident of death of a minor girl in Balugaon area of Odisha’s Khordha district as police today arrested the sister-in-law of the deceased for allegedly killing the girl while it was earlier alleged that a youth of the locality had murdered her.

Informing about it, Khordha SP Ajay Pratap Swain said a dispute was prevailing between deceased Sibani Behera and her sister-in-law Kaveri Behera as the former used to make objectionable remarks at the woman over her elopement with the girl’s brother.

In an act of revenge, Kaveri killed Sibani by slitting her throat with a knife and later blamed a youth of the village for the death, the police official said.

The incident took place last evening at Ganganagar village under Balugaon police limits in the district when the 17-year-old girl was studying inside her house. It was earlier alleged that a youth having an one-sided love affair with the girl killed her after she rejected his proposal.