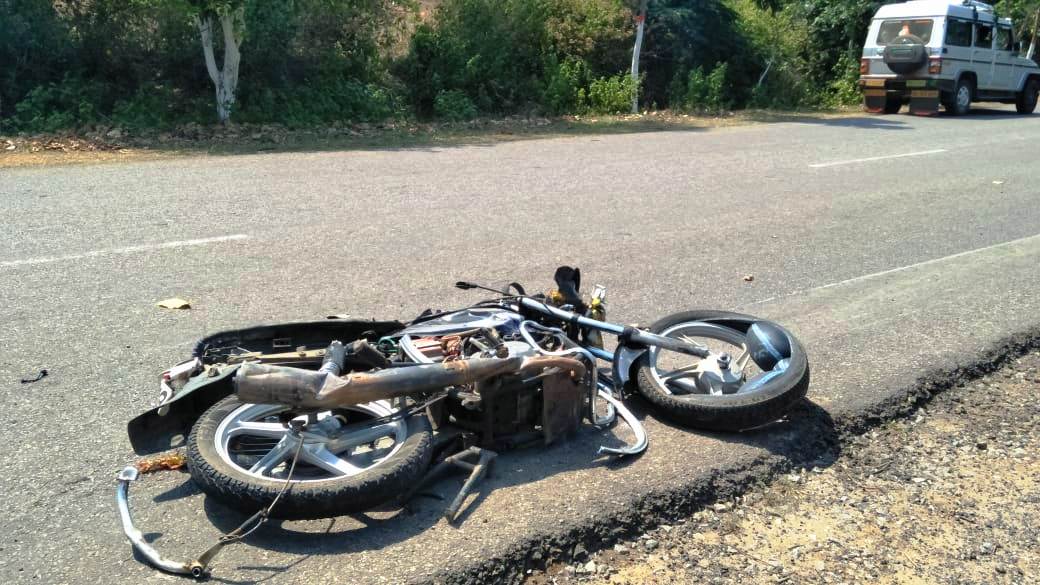 Sources said two persons died after the bike they were travelling on hit a speeding truck near the village. The impact of the crash was so intense that the bike was found around two kilometres away from the bodies.

Two friends among 4 killed in separate road mishaps in Odisha

The truck driver fled the spot following the mishap.

Irate over frequent road mishaps in the area, locals staged a protest on Rayagada-Kalahandi State Highway. Hundreds of vehicles were stranded on both sides of the road for a while due to the blockade. Later, police reached the spot, pacified the mob and began an investigation into the incident.

However, the identities of the deceased duo were not ascertained till last reports came in.