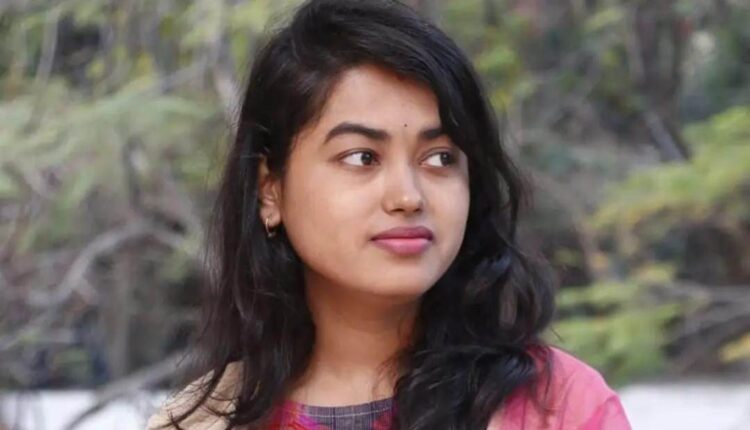 Jeypore:  Two days after her younger brother died under mysterious circumstances at their home, a girl of Jeypore in Koraput district of Odisha found dead on Saturday.

The incident took place at Parabeda Sriram Colony in Jeypore. The deceased has been identified as Rashmi Nayak. She was studying engineering in Bhubaneswar, sources said.

Rashmi’s younger brother Shibashis had been found dead on the roof of their house on September 29. On being informed about the incident, Rashmi returned home from Bhubaneswar on Friday.

Rashmi was found dead today. However, the reasons behind the brother-sister duo’s death are yet to be known, sources added.

The police are now probing the two death cases. Earlier, the deceased’s father alleged that some miscreants had sought extortion from his son and threatened him of dire consequences if he disclosed the matter to anyone.