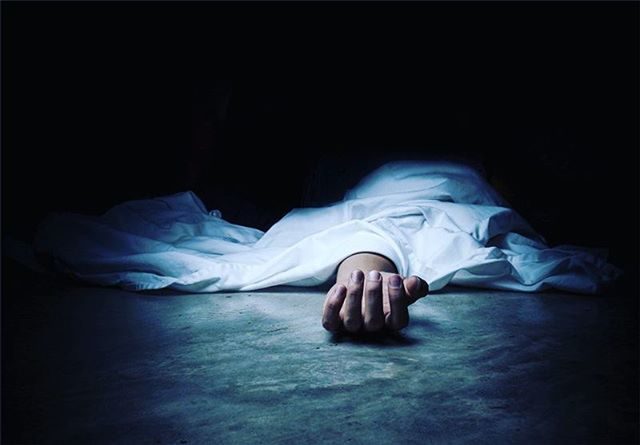 Keonjhar: In a tragic incident reported from Kathabadi village under Sadar police limits in Keonjhar district, two persons died of asphyxiation and two others were admitted to hospital in critical condition after massive smoke emitted from a generator in a house last night.

The mishap took place when they were in deep sleep late last night.  The two deceased have been identified as Baidhar Nayak and Babaji Nayak. They were declared dead at the district headquarters hospital (DHH) late last night.

Of the two injured, one is undergoing treatment at the DHH while another has been shifted to SCB Medical College and Hospital in Cuttack after his condition deteriorated.

Sources said a marriage of Baidhar’s relative was being held tomorrow. As electricity went out,  Baidhar connected a generator in a room and slept there with three others. Late in the night, two of them were found dead and two others critical after inhaling  fumes from the generator.