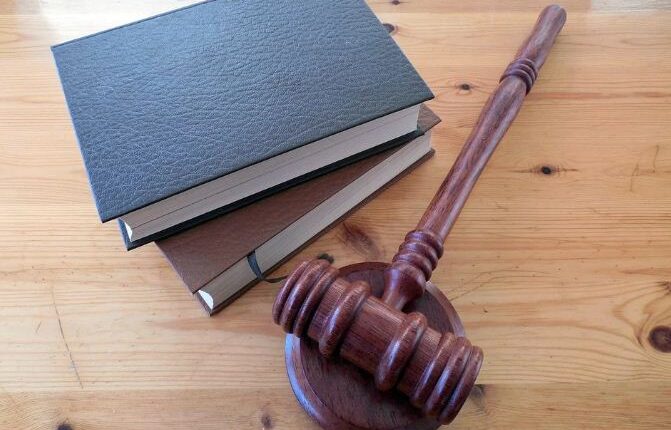 Sundargarh: The POCSO court here today sentenced two men to 25 years of imprisonment for raping a minor girl in Bonai area of Odisha’s Sundargarh district in 2014.

The convicts have been identified as Hare Kishan and Prahlad Kishan. The court also imposed a fine of Rs 10,000 each on the two persons.

The POCSO court also directed the Legal Services Authority to provide a compensation of Rs 7 lakh to the victim.

On the other hand, the trial of a woman accused in the case namely Sabita Dhibar will continue.

As per reports, the crime took place on May 12, 2014 when the girl had gone to attend a wedding ceremony in her village. Sabita took the girl to a nearby riverside, where the two men were already present as per their plan. The two raped the girl at the riverbed in the night and left the victim at her house, next morning.

The accused had threatened the girl not to disclose the matter. However, the victim narrated the ordeal before her parents, following which they lodged a police complaint.

On the basis of the complaint, the accused trio was arrested and forwarded to court.

KL Rahul is not a leader, he adjusts to everything: Former Indian cricketer