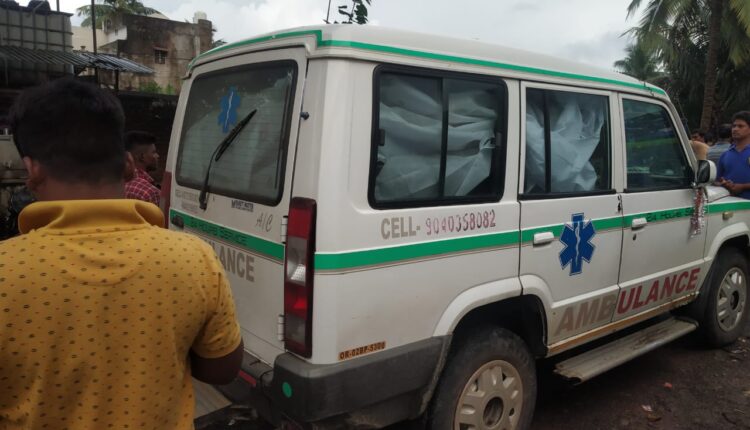 Kabisuryanagar: The police today seized 14 sacks of bhang while being transported in an ‘ambulance’ in Odisha’s Ganjam district today afternoon. At a check point near Budhamba Chhak the police stopped an ambulance after spotting plastic sacks in the vehicle.

As the suspicion grew, the police personnel stopped the ambulance for search. Upon seeing the police approaching their vehicle, the driver and another person tried to escape from the vehicle. But police personnel present at the check point chased and caught hold of the duo for questioning.

Preliminary investigation showed the ambulance’s registration number is fake. During further quizzing the driver said the vehicle was going towards Kodala from Digapahandi, said a police official.

The police detained the driver and the other person travelling in the fake ambulance.

‘Students will need parents’ nod to attend classes at school’