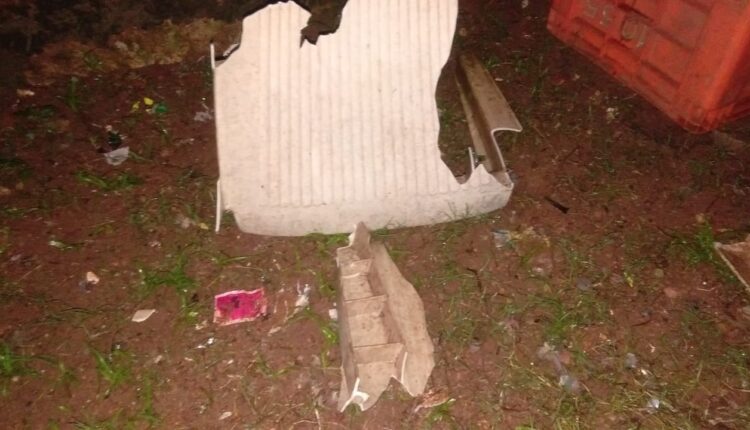 Jatni: Two persons including a woman were injured when a miscreant hurled six bombs in Mundiasahi under Jatni police limits today afternoon.

Targeting the house of one Rabindra Kumar Pradhan at Mundiasahi, the miscreant hurled six bombs. Following this, the miscreant immediately fled the spot.

The intensity of the explosion was so much the asbestos roof of Pradhan’s house flew away some metres and walls of neighbours were damaged.

With the help of locals, family members of the two injured admitted the duo to the Jatni Community Health Centre.

After receiving information, police reached the spot and launched an investigation. Past enmity is suspected to be the reason behind the incident, a police official said.