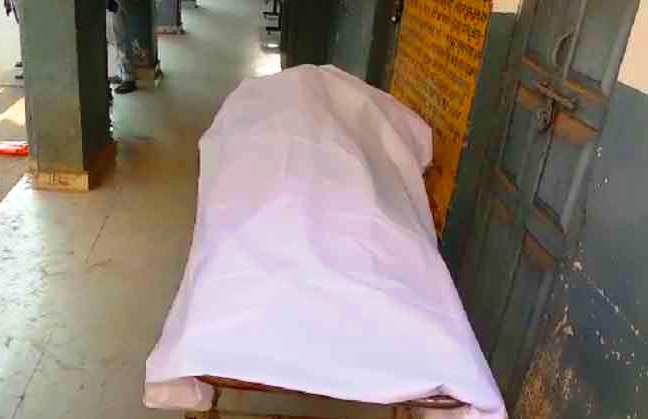 Nuapada: At least two persons were killed after the bike they were travelling on was hit by a speeding truck near Jalamakata village under Komna police limits in Nuapada district last night.

The deceased have been identified as Vivekananda Bag and Ritan Hansh of Budhikomna village.

The incident occurred when the duo was returning to their village late last night. Soon after, the two persons were rushed to a hospital, where they succumbed to their injuries.

On receiving information, police began an investigation into the incident.

Over 40 injured as bus carrying marriage party overturns in Odisha