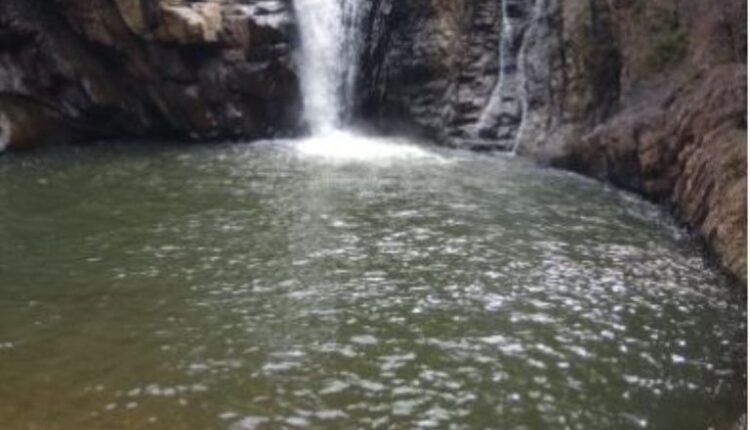 Reportedly, eight youths from Rourkela city reached the Badalgiri waterfall at around 12:30 PM. While taking bath in the waterfall, the youths fell into deep water. Though six of them managed to escape, two others went missing in the waterfall.

After being informed, the Fire Service personnel launched a rescue operation to know the whereabouts of the two missing youths. Till the filing of this report, the two youths remained untraceable.

The missing youths were identified as Swarup Mohanty and Animesh Sinha from Koelnagar in Rourkela.