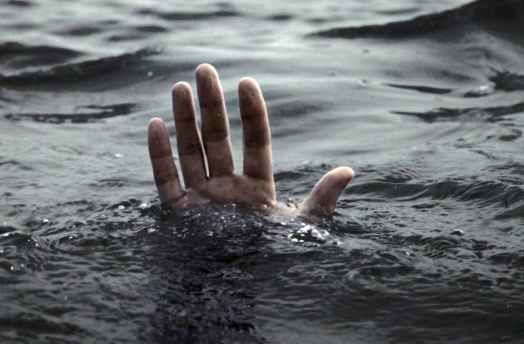 Angul: In a saddening incident, two youths drowned while taking bath in a canal in Hemasurapada under Angul police limits today afternoon. The deceased, identified as Brundaban Sethi and Babu Mohanty were residents of Hemasurapada.

Eyewitnesses said Brundaban and Babu went to the nearby canal to take bath at around 2 pm. Due to strong water current Brundaban lost balance and fell into the deep water in the canal. In order to rescue Brundaban, Babu who was at the canal bank jumped into the water.

But the water current was so strong that both the youths were swept away, eyewitnesses added.

After being informed, police and Fire Service personnel launched a rescue operation. Bodies of the two youths were fished out following few hours of search in the canal, said a police official.

3-day shutdown announced in this town in Odisha