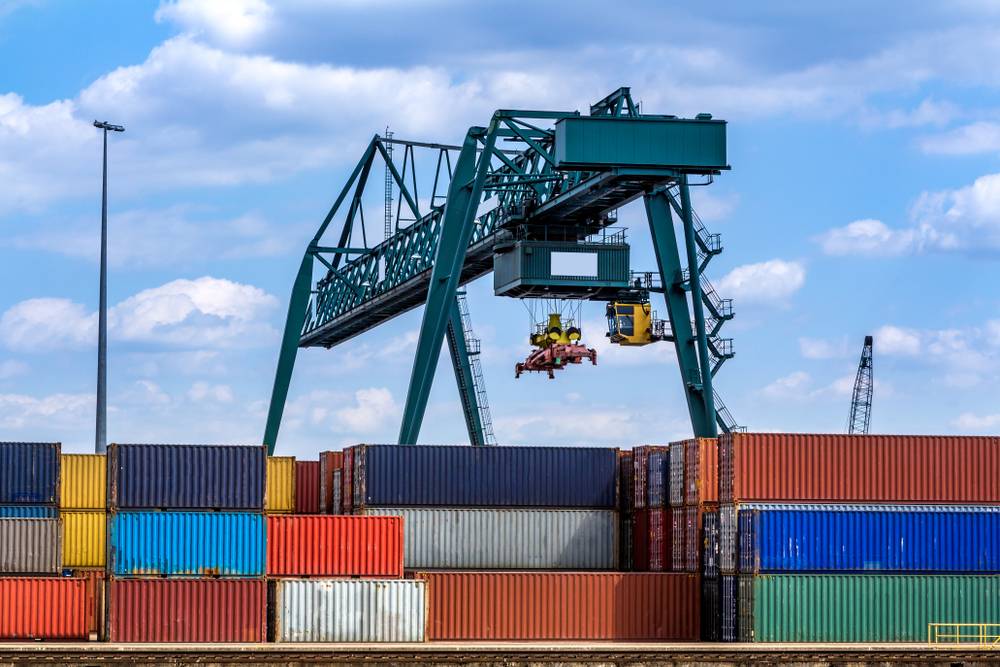 Bhubaneswar: Directorate General of Foreign Trade (DGFT),  the foreign trade arm of Ministry of Commerce and Industry, has closed many of its regional offices throughout India including one at Cuttack by merging the unit with zonal office in Kolkata.

With closure of DGFT regional office at Cuttack, the exporters of Odisha are requested to file their new applications from September 16, at zonal office in Kolkata.

The officials have been asked to transfer all the local servers, files, records and equipment to Kolkata zonal office by the end of October. A proposal will be sent by Zonal ADGFT regarding redeployment of staff from Cuttack DGFT.

While most of offices are being shifted to Bhubaneswar, the closure of DGFT unit in Cuttack and its merger with Kolkata office is suspected to draw flak from all the quarters amidst ongoing protest by citizens of millennium city.

With this merger the total number of regional offices have come down to 13 from 38 previously. The offices are located in different cities, including Ahmadabad, Bangalore, Cochin, Chennai, Delhi, Guwahati, Indore, Kolkata, Ludhiana, Nagpur, Rajkot, Surat and Vishakhapatnam.