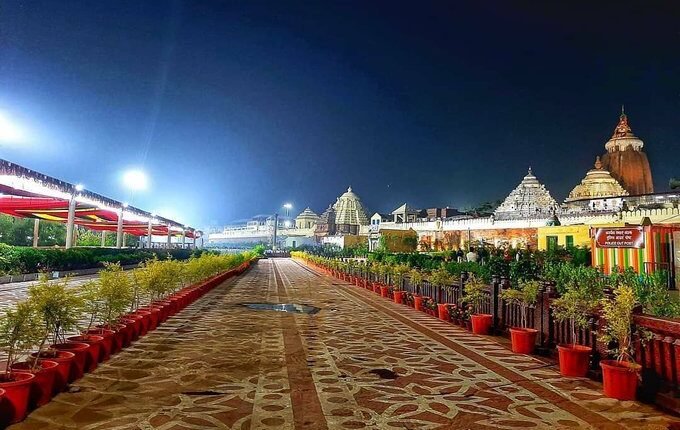 Bhubaneswar: Even as Odisha began unlock process easing the COVID-19 restrictions, the decision  to reopen Puri Srimandir and Lingaraj temple here for public will be taken by the respective temple administrations.

However, no prasad will be offered by devotees, the SRC added.

Worth mentioning, Puri Srimandir has remained out of bounds for pubic for around 100 days due to rise in COVID-19 cases followed by the recently-held annual Ratha Jatra.

On April 24, the SJTA decided to suspend general darshan at the centuries-old temple keeping in view a sudden rise in positive cases. However, all daily rituals were performed by servitors and other temple staff.

For Ratha Jatra held in earlier this month, separate restrictions were announced for the pilgrim town.

While 48-hour curfew was imposed in the town twice during the festival to restrict entry of outsiders, trains, buses and other private vehicles were not allowed to enter the town during the period till July 24.

However, essential services, including ambulance, medical shops and water supply remained unaffected during the period. Persons requiring emergency travel to and from Puri were also permitted by local administration.