Odisha urges Centre to set up second AIIMS at Sundargarh 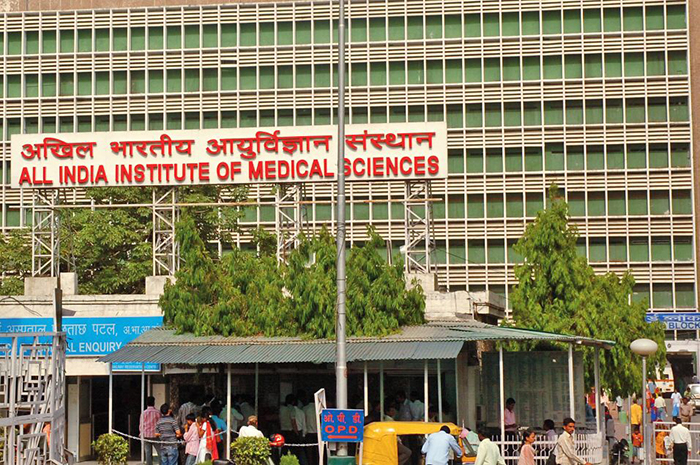 Bhubaneswar: The Odisha government today requested the Centre for establishment of second All India Institute of Medical Sciences (AIIMS) at Sundargarh.

If the second AIIMS comes up at the new medical colleges and hospital building in Sundargarh, people of the western Odisha will be benefitted a lot by getting quality healthcare, he added.

Das further stated an infrastructure building for a medical college and hospital is ready in Sundargarh and has been constructed by the National Thermal Power Corporation (NTPC) under the corporate social responsibility. As the project work has been completed, process is on to purchase required medical instruments, the Odisha Health Minister said.

The new medical college and hospital building has facilities for treatment of 500 patients and 100 MBBS students can study at the institution, he stated in the letter.

The place is well connected with roads and rail connectivity. Also, Jharsuguda airport can provide air connectivity to the town, Das mentioned.

The Central government has been considering to set up a second branch of AIIMS in States where there has been already one AIIMS is functioning. In Bihar, the second AIIMS has come up at Darbhanga.