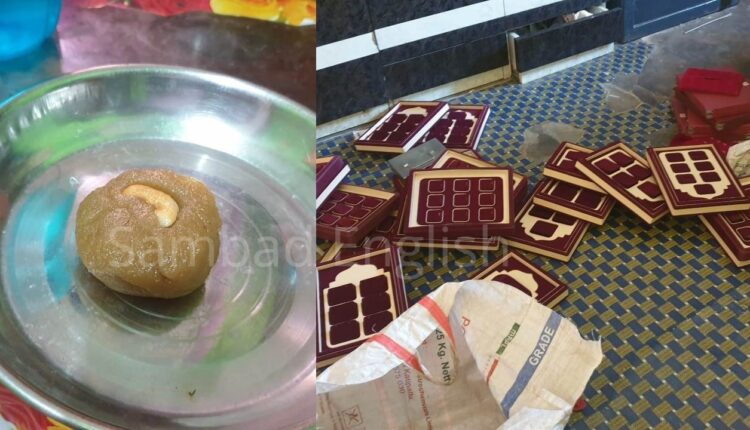 Malkangiri: A youth allegedly looted his landlord of gold ornaments worth Rs 35 lakh and Rs 2 lakh cash after making the victim and his family members unconscious by offering them spiked sweets at Bibiguda Colony in Odisha’s Malkangiri district.

According to reports, the tenant was staying in the house of the victim, a jewellery shop owner, for the last three months. Last evening, he distributed sweets among the family members of the landlord and some neighbours saying them that he got a job.

After consuming the sweets, all of them went into deep slumber in two hours. The accused then entered the house of the landlord by breaking its door and decamped with the gold ornaments and cash. The family realised about the loot after gaining consciousness. 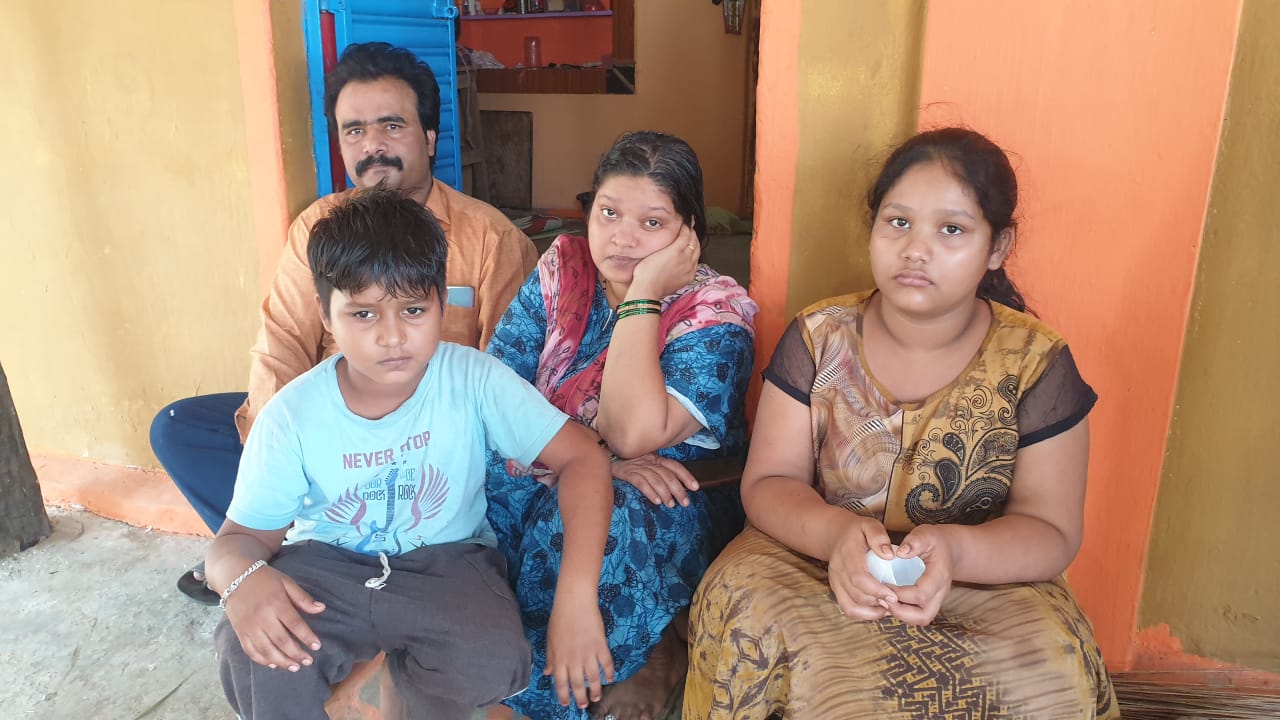 On being informed, police reached the spot and initiated an investigation. Efforts were on to trace and apprehend the accused, who damaged the CCTV cameras before fleeing the place.