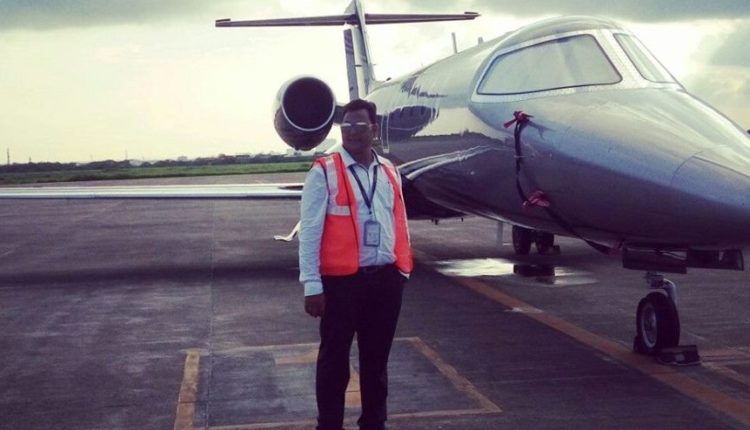 Bhubaneswar: An employee of IndiGo airlines landed in trouble for forging identity proof to avail concessional tickets reportedly for his girlfriend.

The accused identified as Rakesh Vyas and his girl friend were caught at Kochi airport in Kerala. The CISF personnel detained a 23-year-old woman after finding discrepancies in the Aadhaar card.

The security personnel scanned CCTV footage and found that she was travelling with a male passenger. The co-passenger was identified as an employee of the private airlines, who was in possession of a valid airport entry pass.

As per reports, the airlines had issued staff tickets in which they were travelling.

Reportedly, the duo had replaced the photograph of Aadhaar card of Vyas’ sister to avail concessional ticket.

Vyas was posted at Biju Patnaik International Airport (BPIA) while he was caught at Kochi on October 23.

While the two were arrested for impersonation, the IndiGo airlines terminated Vyas from service after the matter came to their notice, airport sources said.