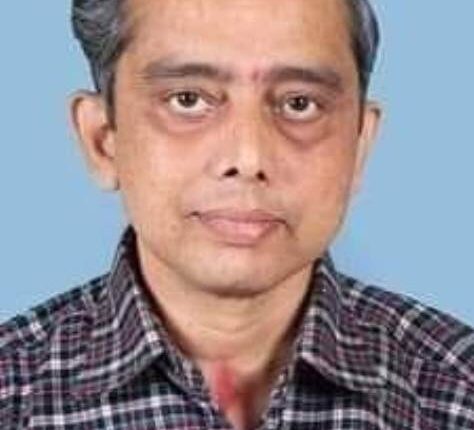 Sambalpur: A contractual worker of the Sambalpur University who had attempted self-immolation died while undergoing treatment yesterday night.

Dinabandhu Mishra had set himself ablaze when the academic council meeting was underway on the university campus on Tuesday. He was rushed to the Veer Surendra Sai Institute of Medical Sciences and Research (VIMSAR), Burla, for treatment. After his condition deteriorated, he was referred to the SCB Medical College & Hospital, Cuttack.

However, the victim died while being shifted to the SCB Hospital.

Dinabandhu was working as the Technical Assistant on contractual basis since 1993 at the Sambalpur University.

Source said that he took extreme step after being unable to bear insult by the Vice Chancellor when he urged him for salary hike.