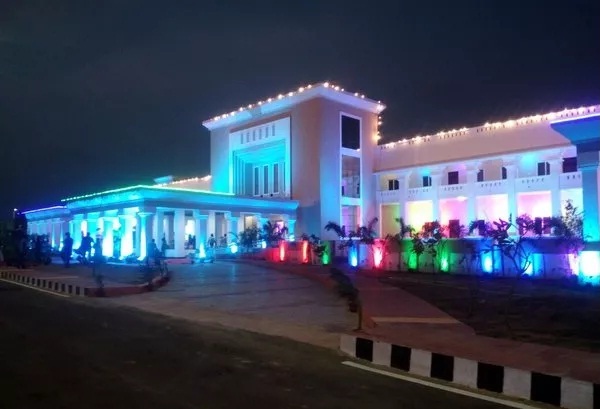 Bhubaneswar: The convocation ceremony of Utkal University of Culture in Odisha capital tomorrow will see five eminent personalities being conferred with honorary doctorate for their contribution in the field of art, literature and research.

“Recognition from your home soil adds extra fragrance to the honour and triples the motivation on our cultural journey,” said Panda.

He will be awarded Doctorate of Literature (Honoris Causa) in recognition of his outstanding work in film-making.

Following the Padma Shri in 2015, the filmmaker’s latest venture ‘Kadvi Hawa’, the first feature film on global warming and climatic change, had received a Special Mention at the 64th National Film Awards in 2017.

Pandit Sopori, a native of Kashmir, is the eighth generation of santoor player in his family. He belongs to the Sufiana gharana of Indian classical music. Player of this ancient Indian stringed instrument, he had won Sangeet Natak Akademi Award in 1993, Padma Shri in 2004 and Jammu and Kashmir State lifetime achievement award in 2016.

Born in a family of musicians, Khuntia started playing musical instruments at the age of five. Two years later, he formed a ‘kirtan’ group and performed at various places. He received his musical training in tabla from Pandit Gyan Prakash Ghosh of Kolkata. He has composed music for Odissi dance dramas, which have been performed and staged by various artistes.