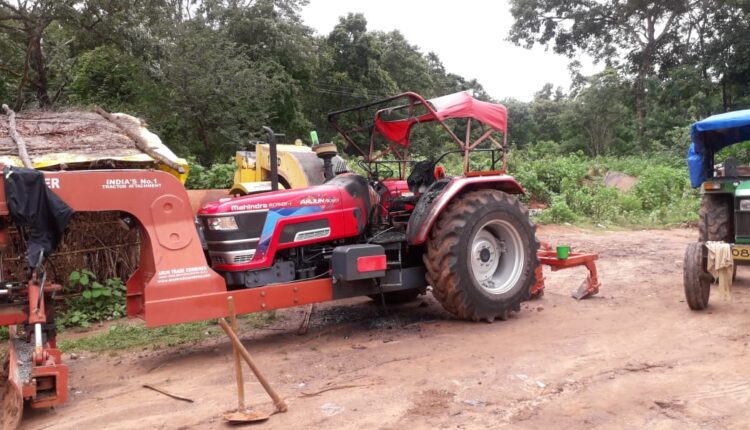 Also, some posters were found near the camp mentioning that those were issued by KKBN Division of Maoist organization. In the posters, the Maoists called on villagers to observe a bandh from August 18 to 24.

The red rebels threatened police informers with dire consequences and termed its members killed in police encounter as ‘Saheed’ in the posters.

Yesterday, some banners reportedly put up by Maoists surfaced in K. Nuagaon and near Baliguda College.